I Was Working In The Couponing Industry 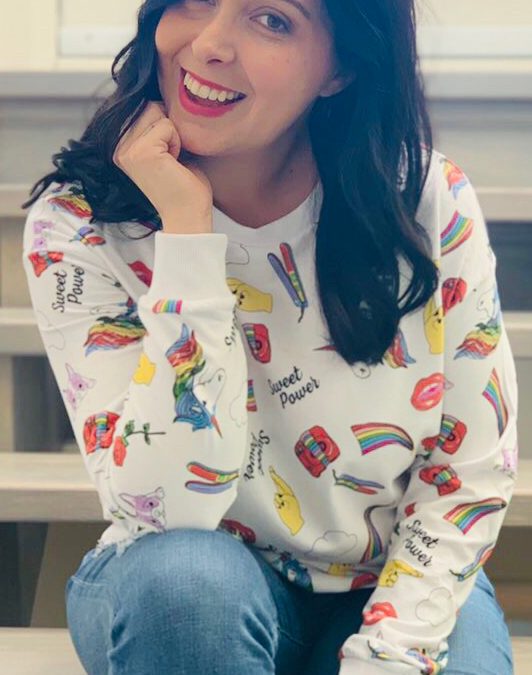 Just a couple of years ago, I was working in the couponing/frugal living industry.

I had one of the top blogs in Canada, was regularly featured in the media, and was making 6-figures/year posting coupons and great deals for my audience.

But I felt… empty.

I would spend HOURS every single day doing this (most days were 12+ hours), neglecting my family, my friends, and my own self-care.

I became obsessed with being “first” with the deals.

Eventually, I was just so exhausted from it all, so frustrated that no one recognized my hard work, plus I wasn’t even using most of the coupons/deals myself (since they were for products I didn’t want), and I just… quit.

I said “fuck it” (or something along those lines), threw out my coupon binder, and didn’t post another coupon ever again.

I switched over to coaching when a few people suggested it to me. At first, I was a blogging coach, since that’s what I was really skilled at, but about a month later, I realized that I actually hated blogging, and decided to coach on marketing/sales/general business instead.

I’d made 6-figures for years.

I knew how to market myself.

I knew how to sell to my audience.

I knew how to get engagement and grow a huge following.

So that’s what I’ve taught.

That’s what I still teach.

And I am so grateful and EXCITED that this is what I get to call my job every day.

Helping other women find this kind of joy in their work is my absolute favourite thing to do, ever.