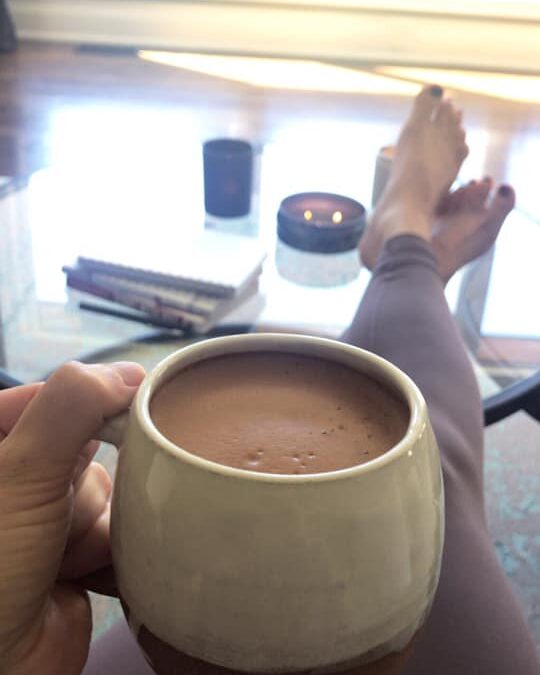 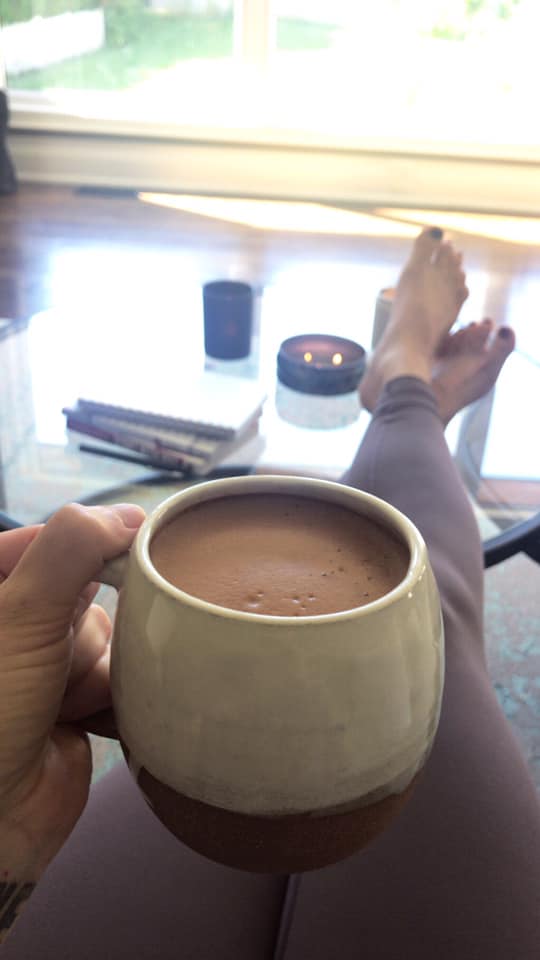 Yeah, me thinks so.

Not writing the post. Not sending the email. Not pitching the offer. Not engaging. Not showing the fuck UP, in the way you know you’re meant to.

I know.. you’re SO busy. You just have SO much going on right now.

I know you have every excuse in the world to not put forth the effort.

I know you’re scared. Scared of failure, of saying the wrong thing, of having to do things you don’t really wanna do.

I know you’re tired. EXHAUSED even.

Ready for your turn. Ready for the whole “this gets to be easy” shit that everyone and their dog seems to be preachin’ lately. Ready for the struggle to pack its’ bags and leave you forever.

I’m gonna let you on a lil’ secret, okay?

You INSTANTLY shift things that single second you decide to surrender.

Wanna know what my manifestation process looks like, in depth?

CLARITY.
>> Get clear on what is desired. VERY FUCKING CLEAR. Specifics are important. If you want to manifest a new home - where is it located? How many bedrooms? What colors are the walls? What does the view look like?

SEE IT AS DONE, NOW.
>> Declare it as done. “I’m so grateful that I live in my dream home. (enter home specifics)” You don’t need to know how. Just decide “this is mine now, awesome, thank you!”

BE OKAY WITH IT NOT EVER COMING TO FRUITION.
​​​​​​​>> This is THE MOST IMPORTANT PART. Decide what you want, expect to have/experience it, and then, at the exact same time, be totally cool with the idea that it may never happen.

GET ON WITH YOUR DAY.
>> Surrender, baby! Let it go. You’ve already made the deicsion. You expect it. Now you leave it up to the universe to work its’ magic on your behalf. Get on with your day and do whatever you feel called to do.

ALIGNED ACTION.
​​​​​​​>> Even though you’ve surrendered, that doesn’t mean that you do nothing in relation to your manifestation goal. Quite the contrary! You work your damn ass off for your dreams - always. But! We do this a bit different than most. 😉 We don’t make a plan around HOW we’re gonna accomplish something. You take action on the things that come through us during moments of inspiration (they happen all day, FYI - but you’ve gotta intentionally choose to tune into them to receive them).

Let me make something really clear:

You will not manifest what you desire by clinging so tightly to the idea of it happening.

You can want it, expect it, and act toward it, but if you’re coming from a place of “I must do this to get that!” then you will fall flat on your face in the end - every time.

You have to be okay with it not happening, ever.

It’s “this or something better” when it comes to your dreams. Expect the best. Expect you will always have what you want, or something way better than you could have ever imagined.

Let go of the idea that you need to hustle your ass off, doing all the things, trying to hit a goal. You need to decide, expect, trust, SURRENDER/let go, and act based on your inspired thoughts and ideas that you get throughout your day, in relation your your dream.

The more you can release your desires to the universe instead of clawing at them to desperately, the more you will see those dreams come to life, and the quicker they will manifest for you.

You are worthy of it all.

Everything. Every damn thing you desire, and then some.

And it will be YOURS.

As soon as you let go of ever needing it.

You don’t need a damn thing. You have all that you could ever need inside of you. You have it all right now. You are healthy now, abundant now, smart now, happy now, valuable now, confident now, wealthy now.

You’ve just gotta own that shit, and let it flow through you.