I Expected It To Be Real, And Then It Was 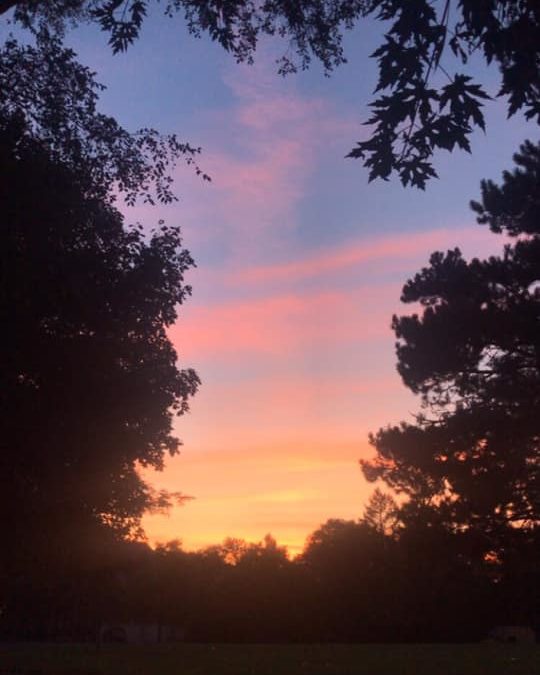 What you need, is to commit to what you want, and then to taking the actions necessary to make it your reality.

The reason I made that much money wasn’t because I SPENT a ton of money (though I did spend a significant amount). It was because I decided and committed to making it (I actually decided on $100,000 - and wound up receive more than double that!).

I showed up every day EXPECTING that to be my reality.

12 months later, as I did my calculations, when I saw that I had more than reached my goal, I wasn’t surprised.

Because I knew. I EXPECTED IT TO BE REAL AND THEN IT WAS.

So don’t get caught up in the story you keep telling yourself about how it’s going to cost you “so much” to make the amount of money you want to make.

It CAN cost a lot.

It can also cost a little.

{Regardless, this is for your DREAM, right? So… why does it matter either way? But that’s a discussion for another day…}

How would the you who already makes _____ show up today?

This is how the money flows - when you truly become - energetically - the person who already has it. You expect it to be your reality and you act as though it already is.

And yes, invest the money to help you move into this embodiment.

Spend whatever is required to make it happen as quickly as you’d like it to.

Don’t be afraid to invest in yourself and your dreams.

Just know that it doesn’t have to be as extreme as you’re making it out to be in your head (or based on what other people are telling you).